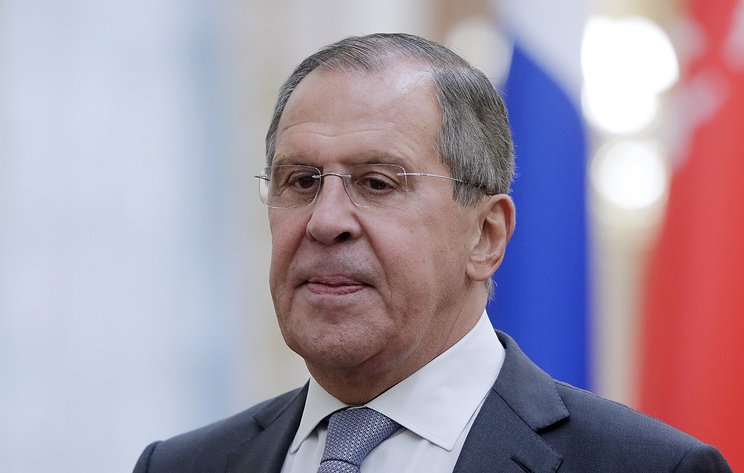 MOSCOW, June 21. /TASS/. Moscow hopes that Washington’s decision on withdrawal from the UN Council on human rights (HRC) is not final. This was stated on Thursday, the Russian foreign Minister Sergei Lavrov after talks with UN Secretary-General antónio Guterres.

“I hope that this decision is not final, that the United States has confirmed its commitment to the UN, especially in such an important direction of human rights”, – said the Minister.

“In this area, as you know, the United States consider themselves Champions. Probably, if this is so, then they must be arguments that allow them to work in the HRC, including those who promote not quite coincide with the American approaches are initiatives or positions,” Lavrov said.

US Ambassador to the UN, Nikki Haley, speaking June 19 to reporters at the state Department, said that the United States is out of the HRC. Earlier, Washington has repeatedly criticized the Council. The American authorities, in particular, accused the body of bias towards the United States and Israel. Haley in 2017, stated that the Board should not be part of the state, which regularly violate human rights.

Leaks about the Russian-American summit

Russia is open to contacts with the United States on all issues, but will not respond to leaks about the Russian-American summit, Lavrov said.

“I believe the leaks that happen in Washington that’s going to be a summit or will be invited to hold a summit. We leak not react, he said. But the fact that we are always ready to contacts is common knowledge.”
“If we have agreement about meetings at high and higher level, of course, they will be promptly announced,” – said Lavrov.

Lavrov recalled the statement of Russian President Vladimir Putin that cooperation between Russia and the USA in particular international problems usually develops and is good for the entire international community. “We are open to dialogue with the US on all issues – said the Russian foreign Minister. – Of course, normalization is a purely bilateral relations seriously help more effective and close cooperation on the international arena.”

“So our proposals on how to overcome irritants in our bilateral relations, not just headed to Washington, – continued the Minister. The last time I sent them the new Secretary of state Michael Pompeo. In parallel, we are ready in those international situations where we have the opportunity to interact now, to do it this way.”

In the Russian and American media in recent weeks, there were a number of reports, citing anonymous sources, that Russia and the United States are preparing for the presidents ‘ meeting, which could take place in the near future.