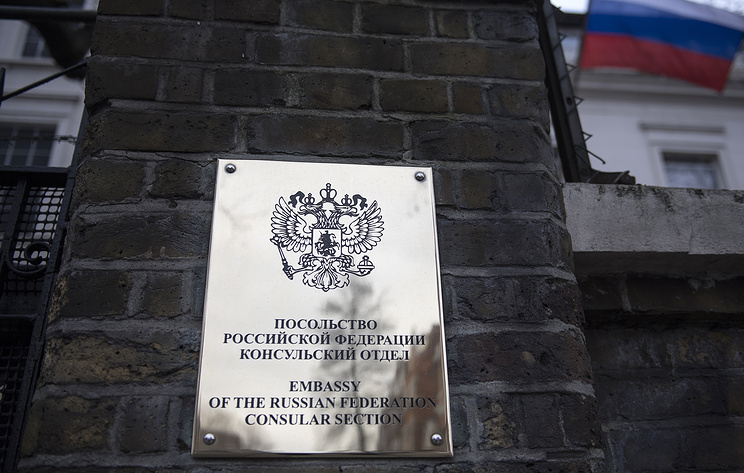 LONDON, June 21. /TASS/. The Russian Embassy in London called irresponsible misinformation statement by NATO Secretary General Jens Stoltenberg that Russia allegedly “does not hesitate to use military nerve substances on our streets.” This is stated in a statement on Thursday the statement of the Russian diplomatic mission.

“If Mr Stoltenberg has any evidence, he shall immediately present. And while his words are allegations, not backed up by any facts or evidence,” – said in a communiqué.

In the Russian Embassy reminded that the investigation of the incident in Salisbury has not been completed, citing the Advisor to the Prime Minister on national security Mark Sedwill, who earlier in may said that the British government does not even suspects in this case. “All this confirms that the British leadership were quick to assign guilty without a trial, making serious accusations a few days after the incident”, – stated in the message.

March 4, ex-GRU Colonel Sergei Skripal, sentenced in Russia for espionage in favour of great Britain, and his 33-year-old daughter Julia has been in Salisbury, according to the British side, effects of nerve agents. Later London made a statement that this substance was supposedly developed in Russia, and on this basis accused Moscow of involvement in the incident.