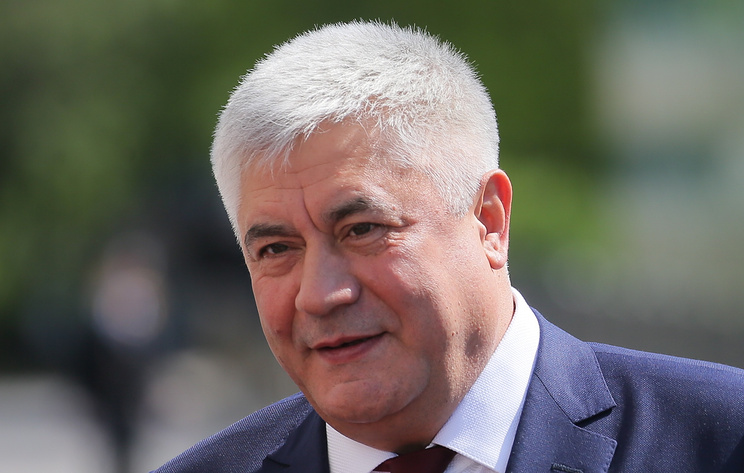 UN, June 21. /TASS/. The Minister of internal Affairs of Russia Vladimir Kolokoltsev, who is under U.S. sanctions, said that it is not faced visa problems before the trip to the meeting of the heads of police departments of the States members of the United Nations, held in the headquarters of the world organization in new York.

“Special problems I do not see or feel” – he told reporters Thursday on the sidelines of the meeting.

Kolokoltsev expressed the opinion that “the global security issues commensurate with individual sanctions”.

He also commended the organization of the event from the American side. “I can even say more that the protection of our delegation, of movement, dealt with the state Department, did not cause any complaints. Everything was done efficiently and with dignity”, – stated the head of the interior Ministry.

In April of this year, the United States expanded its sanctions list regarding Russia, including 38 individuals and legal entities, in particular holding Ministerial and equivalent posts, as well as large businesses. Under the restrictive measures came including the Minister, Secretary of security Council of Russia Nikolai Patrushev, head of the Main Department for combating extremism of the MIA of Russia Timur Valiulin, the head of Roskomnadzor Alexander Zharov, the head of Regardie Viktor Zolotov.

Then Washington has accused Moscow first and foremost the reunification of the Crimea with Russia, “the violence in the East of Ukraine”, support of Syrian President Bashar al-Assad “through the provision of [various] materials and weapons”, as well as illegal activities in cyberspace.