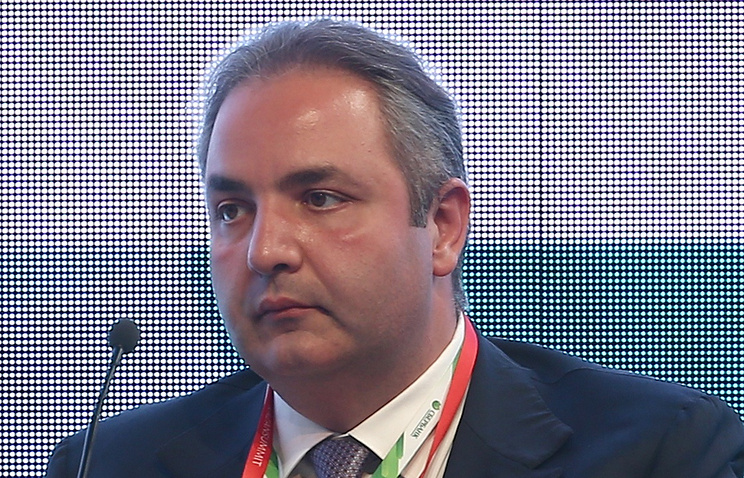 The HAGUE, June 27. /TASS/. The situation in the Organization for the prohibition of chemical weapons (OPCW) is comparable with the receiving hole of the “Titanic” which has already begun to sink. This was stated to journalists by the Deputy Minister of industry and trade of Russia Georgy Kalamanov, who headed the Russian delegation at the conference in the Hague, the member States of the Convention on the prohibition of chemical weapons.

“The situation in the OPCW can be compared with “Titanic” which was holed and began to sink,” he said. Many countries should “come to their senses and realize that the decisions they make have serious implications for world order”, – said Kalamanov.

“If you look overall, there is a split in the organization, as the electoral groups, and the future existence of the organization. We are talking about the fact that Russia and many countries that opposed the British decision played in the organization a major role, ranging from funding to providing expert support,” he said.

Kalamanov also reported that in November, must pass a review session of the conference of the States parties to the Convention on the prohibition of chemical weapons. “Up to this point will change the CEO of the organization, which in accordance with this decision, will be requested to prepare the algorithm for the implementation of the British decision”, – said the Deputy Minister.

Earlier Wednesday, the OPCW adopted the British draft changes to its mandate, giving her an accusatory functions. According to the permanent representative of great Britain at the OPCW Peter Wilson, the document was adopted with 82 votes for and 24 against.

According to published on Twitter page of the British permanent representative at the OPCW with the text of the document, supported the decision to develop the Secretariat of the organization of mechanisms for the identification of those who used the chemical weapons in Syria by identifying information about the origin of the applied substances, including in cases where the investigators of the UN and the OPCW issued a report about the incident. In addition, the Secretariat will have to provide regular reports on its investigations to the Council and the UN Secretary General for review.