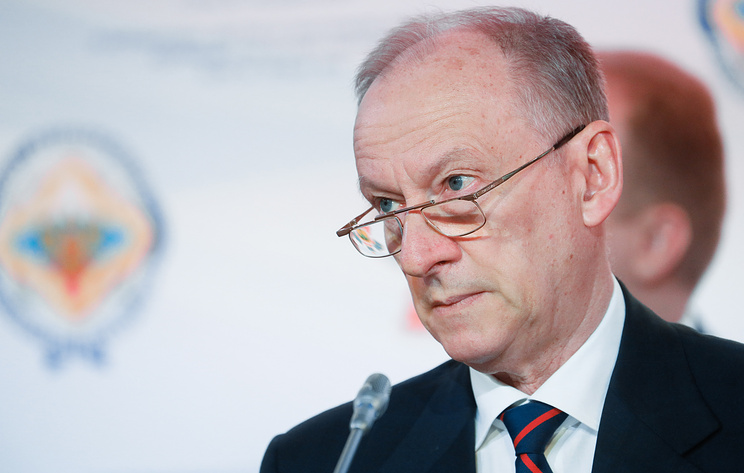 DURBAN /South Africa/, June 29. /TASS/. The Secretary of the Russian security Council, Nikolai Patrushev, accused Western countries and the United States in an attempt to resist the formation of a multipolar world. He stated this at a meeting of high representatives of the BRICS national security advisors.

“Westerners headed by the US has persistently pursued the idea that a departure from the so-called liberal world order is tantamount to a plunge into chaos, – said the Secretary of security Council of Russia. – In the course are various means of pressure: economic, information-psychological and military-political.”

“The formation of a more equitable polycentric world order is extremely difficult, he stated. – This is an objective process encounters active opposition from those seeking to maintain its dominance in the world.”