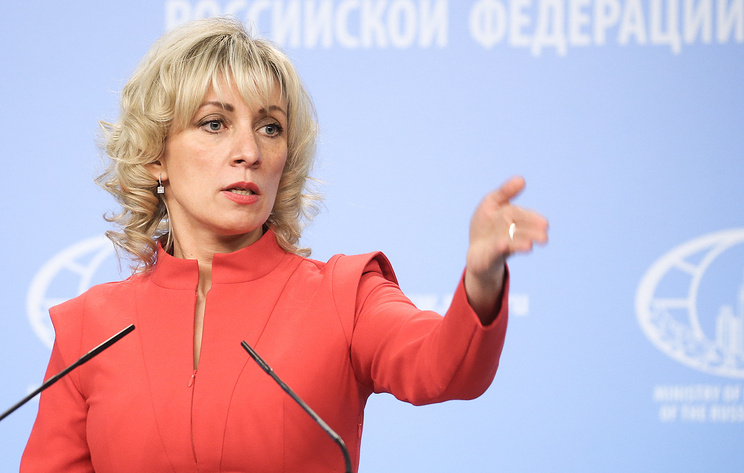 MOSCOW, June 29. /TASS/. Russia because of the situation with Soviet monuments in Lithuania temporarily suspends the issuance of visas to Lithuanians participating in the project “Mission Siberia”, but is ready to resume the Lithuanian trip in case of revision Vilnius his destructive line. This is stated in a statement on Friday the comments of the official representative of the Russian foreign Ministry Maria Zakharova.

“Accepted, in particular, the decision to refrain from issuing visas for Lithuanians travelling to our country in the framework of the project “Mission Siberia”, whose goal is the restoration and arrangement of graves of Lithuanian exiles, – noted in comments. – I would like to emphasize that this is a necessary measure”.

“In the case of revision Vilnius its destructive lines and the normalization of the situation with the Russian memorial sites in Lithuania will be ready to resume the Lithuanian mission to the Russian Federation”, – explained in the foreign Ministry.

As pointed out in the Department, “in recent months, from the Lithuanian authorities observed increased position in the memorial activities of Russia on the territory of Lithuania”.

In depodesta expressed serious concern at the attempted dismantling of the memorial to Soviet soldiers, particularly in the city of šiauliai, in the background of the reluctance “to resume work on the draft bilateral agreement on war graves”. “While it is clear that his signing would provide a legal basis for the memorial activities of Russia in Lithuania and, respectively, Lithuania to Russia”, – added in Department.