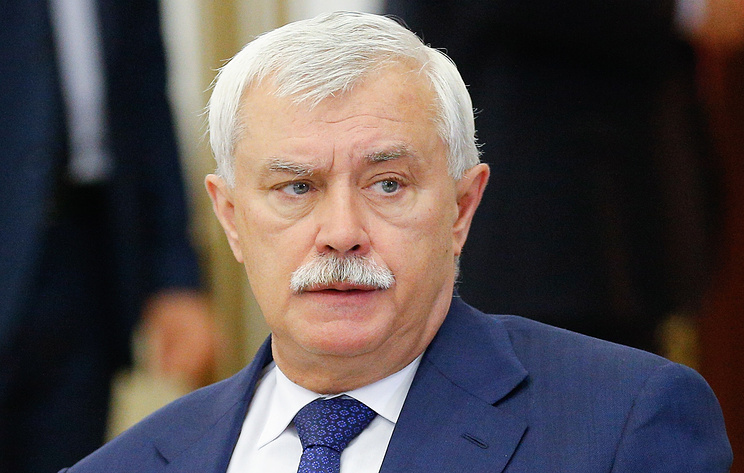 SAINT PETERSBURG, June 29. /TASS/. A delegation of parliamentarians, which includes five senators and one member of the house of representatives of Congress, July 2, will meet with the Governor of St. Petersburg Georgy Poltavchenko. About it reported in a press-service of the city administration.

“On 2 July at 09:30 in Smolny held a Protocol meeting of the Governor of St. Petersburg Georgy Poltavchenko with the U.S. Senate delegation headed by Senator from Alabama, Chairman of the congressional Committee on appropriations Richard Shelby”, – said the press service.

The meeting will be attended by the Chairman of the Legislative Assembly of St. Petersburg Vyacheslav Makarov.

The American side is represented by the Senator from South Dakota, Chairman of the Committee on Commerce, science and transportation John Thune, Senator from Kansas, Jerry Moran, from North Dakota John Hoeven, from the state of Montana Steven Danz, Louisiana John F. Kennedy and a member of the house of Representatives from Texas Kay Granger.