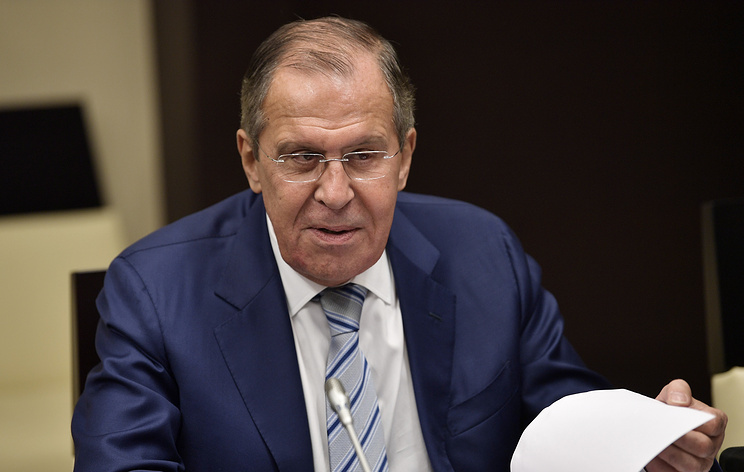 MOSCOW, July 2. /TASS/. The Minister of foreign Affairs of the Russian Federation Sergey Lavrov on July 3 in Moscow will hold a meeting on a visit to Russia by U.S. congressmen. This was reported on Monday TASS in the Department of information and press of the Russian foreign Ministry.

“Yes, such a meeting will be held on 3 July,” said a spokesman.

The delegation of parliamentarians of the USA is on a visit to Russia from June 30 to July 5.

The mission included: the Senator from Alabama, Chairman of the congressional Committee on appropriations, Richard Shelby, Senator from Louisiana, John Kennedy, North Dakota state – John Hoven, South Dakota – John Thune, from Kansas, Jerry Moran, from the Montana – Steve Daines, and a member of the house of representatives from Texas Kay Granger.

The congressmen began their trip with a visit to St. Petersburg, where on Monday they were received by Governor Georgy Poltavchenko. In the evening, as expected, they will go to Moscow where on July 3, also scheduled a meeting in the Federation Council and the state Duma. The visit comes amid preparations for Russian-American summit on 16 July in Helsinki.