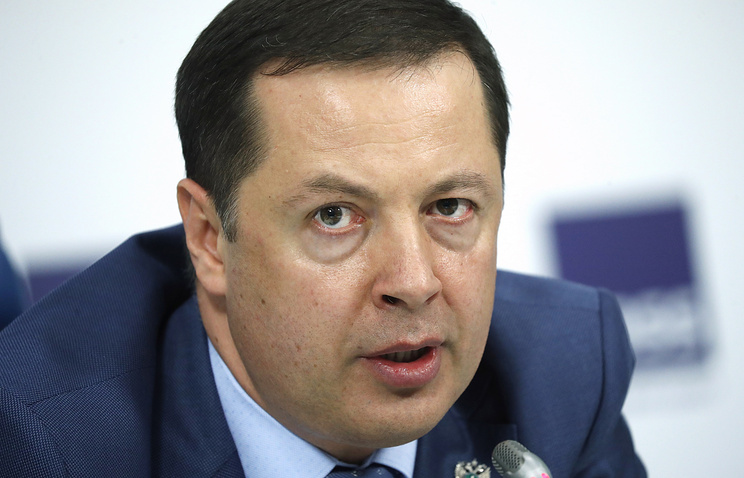 MOSCOW, July 3. /TASS/. Prime Minister of Russia Dmitry Medvedev dismissed Artem Sidorov from the position of head of Rosprirodnadzor. The corresponding decree was published Tuesday on the government website.

“Release Sidorov Artem Georgievich of the Deputy Minister of natural resources and ecology of the Russian Federation – the head of the Federal service for supervision in the sphere of nature at its request”, – the document says.

Sidorov was the head of Rosprirodnadzor from September 2015. Prior to this he held the post of Minister of ecology and natural resources of Tatarstan.