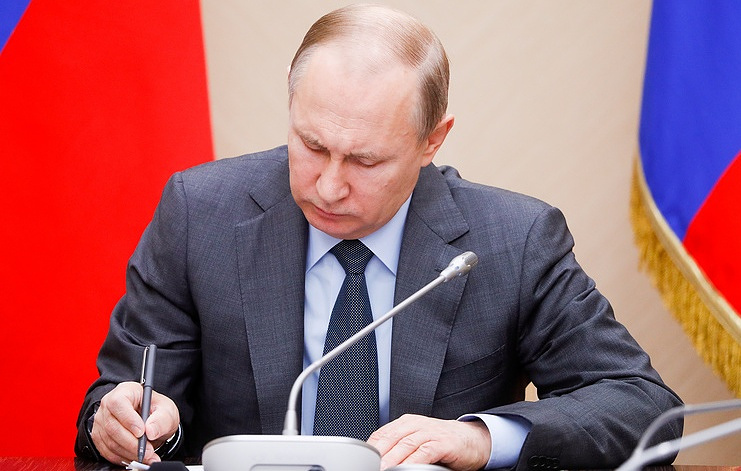 MOSCOW, July 4. /TASS/. The President of Russia Vladimir Putin has signed a law allowing the Public chamber of the Russian Federation and public chambers of subjects of the Russian Federation to appoint observers at elections to bodies of state power of regions and local self-government (LSG). The document adopted by the state Duma on 21 June and approved by the Federation Council on June 27, published on a single portal of legal information. It shall enter into force from the day of its official publication, except for certain provisions for which a different period of their entry into force.

As noted by one of the authors of the initiative, the head of the Federation Council Committee on constitutional legislation and state construction Andrey Klishas, the document is aimed at the legislative consolidation of additional guarantees of transparency and openness of activities of election commissions during elections of all levels.

The law introduces changes clarifying the order received by the head of the local administration of the municipal district, city district, intracity city territory of Federal value of information from the Unified state register of the registry office on the registration of death and information on making corrections or changes in record of the acts of death to take account of voters and referendum participants.

It is also envisaged that in the period of election campaign, referendum funds of the Federal budget, budget of the RF subject, local budget allocated to election commissions, referendum commissions on preparation and conduct of voting appropriate level and located at the end of the current financial year in the accounts opened in establishments of the Central Bank or the branches of PJSC “Sberbank of Russia”, could not be transferred in the current fiscal year, election commissions of the single budget account and shall be used by them for the same purpose until the completion of the relevant election campaign.