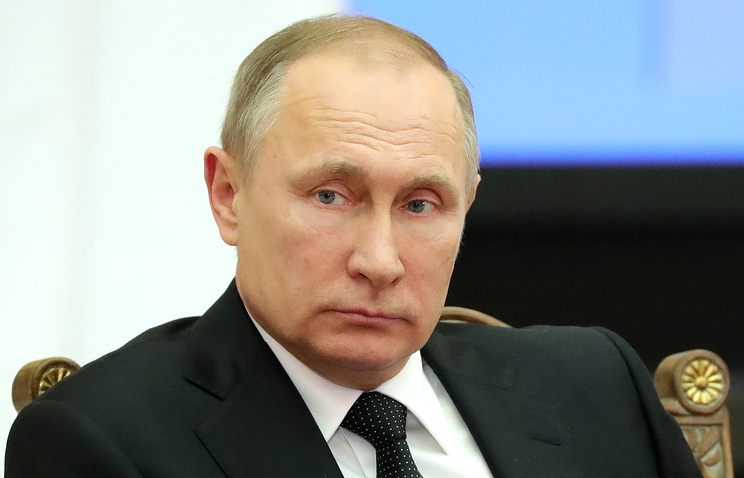 MOSCOW, July 6. /TASS/. The President of Russia Vladimir Putin has signed the decree about removal from posts of two employees of the interior Ministry and the appointment of a number of generals to senior positions in the regional interior Ministry, the UK and the Federal penitentiary service. The document published on Friday on the official Internet portal of legal information.

Thus, the position of the chief of GU Ministry of internal Affairs of the Russian Federation on the Perm edge is appointed major General of the police Mikhail Davydov. The chief of GU FSIN across the Rostov region the General – the major of internal service Muslim Dakhaev.

The same decree was appointed chief UMVD the Russian Federation across Yaroslavl region Andrey Lipilin – Kamchatka region, Mikhail Kiselev. The President has assigned Lipilina the rank of major-General of police.

According to the document, for five years, was appointed prosecutors Nizhny Novgorod region, udmurdskoy Republic, Perm Krai, Western-Siberian transport public Prosecutor. The leaders of GSU SK the Russian Federation across Krasnoyarsk region Andrey Potapov and SU IC of Russia on the Perm edge Sergey Sarapultsev also appointed for a period of 5 years.

Only the President has appointed 12 leaders and dismissed two employees.