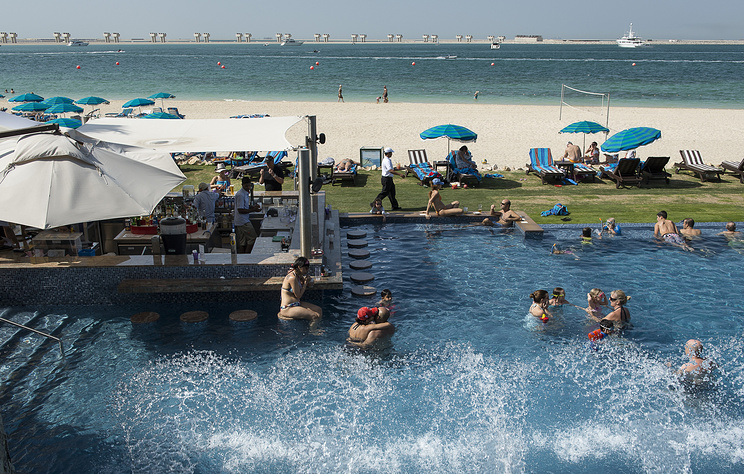 KAZAN, July 6. /TASS/. Russia and the United Arab Emirates (UAE) at the meeting of the intergovernmental Commission in Kazan signed an agreement on mutual abolition of visas, the correspondent of TASS reported from the signing ceremony.

The abolition of visas will create more favorable conditions for the development of business mobility and increase the flow of tourists between the two countries, said in this regard, the Minister of industry and trade of Russia Denis Manturov.

“We already capture a significant increase in tourist flow from Russia to the UAE, which last year grew by more than 50%. The United Arab Emirates was visited by over 750 thousand Russian tourists, whose contribution to the UAE economy has exceeded $2.3 billion With a view to the forthcoming lifting of the visa barrier we also hope to increase the counter of the tourist flow”, – said Manturov.