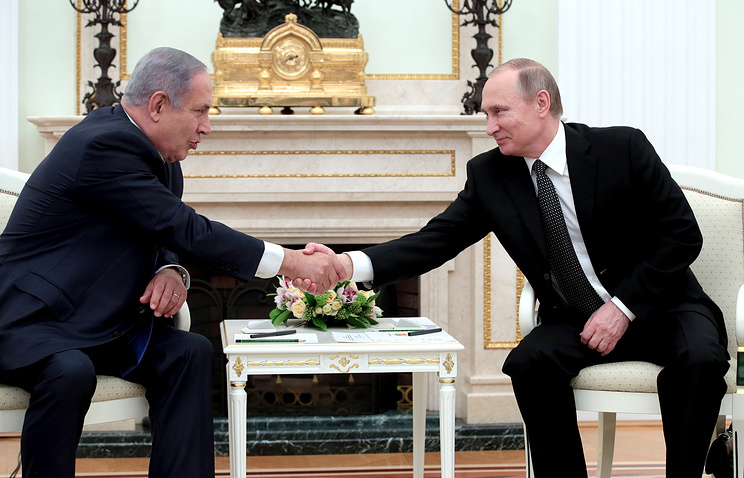 “On July 11, the President of the Russian Federation Vladimir Putin will meet with Prime Minister Benjamin Netanyahu, – stated in the message. – It is planned to discuss questions of bilateral cooperation and international agenda, including the Palestinian-Israeli settlement and the situation in Syria.”

The Israeli Prime Minister will also attend the semi-final match of the 2018 world Cup, which will play national teams of Croatia and England.