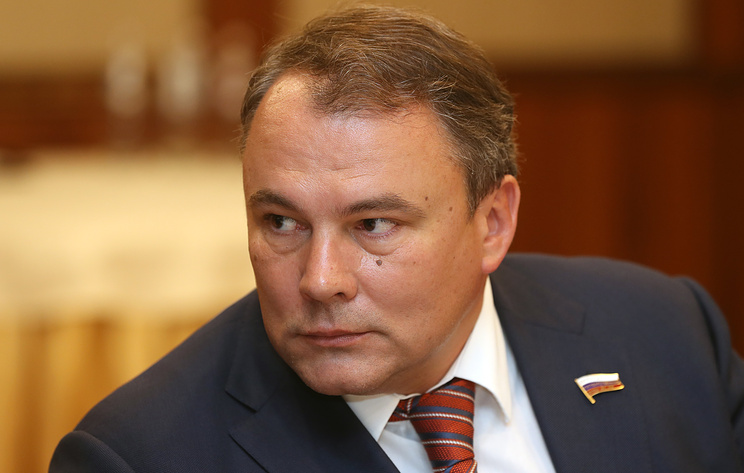 MOSCOW, July 10. /TASS/. The Western European delegations at the sessions of the parliamentary Assembly (PA) OSCE want to develop constructive cooperation with Russia and tired of the constant condemnation. This opinion was expressed by the head of the Russian delegation to the OSCE PA, Vice-speaker of the state Duma Pyotr Tolstoy in interview to the newspaper “Izvestia”.

“Representatives of Western European parliaments say that they would like to move in the direction of constructive cooperation with Moscow and are tired of constant condemnation, he said. – This is evidenced by the large number of bilateral meetings on the sidelines of the Assembly which are sometimes more useful than the talks in the plenary sessions.”

He said that now the OSCE PA acting anti-Russian configured the parliamentary minority, however, during the discussion of draft resolutions on Russia, many delegations abstain from voting.

The session of PA OSCE held in the historical building of the German Reichstag, which is now the seat of the Bundestag. It involved about 300 parliamentarians from 57 OSCE countries. Consideration of the delegates are including three draft resolutions relating to human rights in the Crimea, criticism of the Russian judicial system and the 10-year anniversary of the 2008 events in South Ossetia. They were included in the agenda despite the objections of the delegation of the Russian Federation and supported by the relevant committees of the Assembly. Now they will be put to a vote in the plenary session.