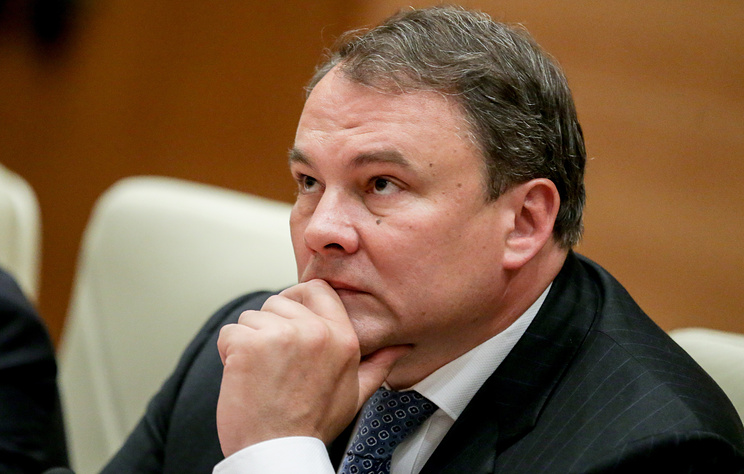 BERLIN, July 11. /TASS/. The Russian delegation will make a decision about his participation in the autumn session of the OSCE parliamentary Assembly in Bishkek, after receiving clarification from the Secretariat of the organization regarding the violations of rules in the consideration of anti-Russian resolutions in the summer session in Berlin. This was stated on Wednesday, TASS, the head of delegation, Vice-speaker of the state Duma Pyotr Tolstoy.

“Will depend on clarification of the OSCE Secretariat. Then we will make the decision on whether to work there”, – he told, answering an appropriate question.

Earlier, the delegation of the Russian Federation has stated the violation of rules by consideration of two anti-Russian resolutions at the session of the OSCE PA and demanded to postpone the vote on these documents. They, in particular, was discussed at the meeting in the absence of Ukrainian parliamentarians who put their signatures under them, but which fail to notify in writing the head of the Assembly of the impossibility to be present in the hall. However, the speaker of the OSCE PA Giorgi Tsereteli States that these members verbally informed him about his absence. In protest, the Russian delegation left the hall, refusing to participate in the vote on the final Declaration of the session which included and data resolution.