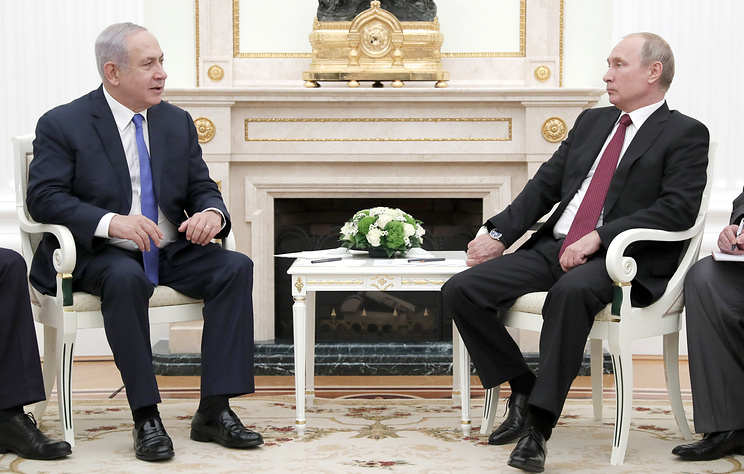 MOSCOW, July 11. /TASS/. Relations between Russia and Israel are developing positively both in economic and in political and military spheres, and also in the field of humanitarian cooperation. This was stated by Russian President Vladimir Putin at a meeting with the Prime Minister of Israel Benjamin Netanyahu.

“But it is our interaction not only in the economic sphere, this concerns cooperation in the political field. And between the military departments is the relationship at a good level – continued the President of the Russian Federation. – This also applies to the humanitarian sphere”.