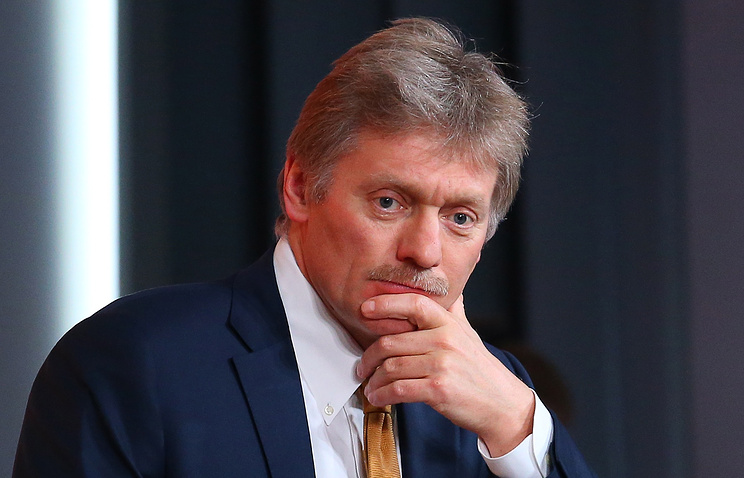 MOSCOW, July 12. /TASS/. Negotiations of presidents of Russia and USA Vladimir Putin and Donald trump – 16 July in Helsinki will be complex, it is unlikely that things will be complicated. Such forecast was made by the press-Secretary of Russian leader Dmitry Peskov, commenting on trump’s statements about the dependence of Germany on the “Nord stream – 2”.

“They [the negotiations the heads of States] and so will be difficult, you know the volume differences, which are on the agenda, so now hardly something can be difficult”, – said the representative of the Kremlin to journalists.

On Wednesday, trump taking part in the NATO summit, criticized NATO countries that have approved the construction of the pipeline “Nord stream – 2”. According to the American leader, after this gas deal Germany will be fully controlled by Russia, which will account for 70% of natural gas supplies in Germany.

“Nord stream – 2” provides for the construction and operation of two pipelines with a total capacity of 55 billion cubic meters of gas off the coast of Russia through the Baltic sea to Germany. Russia and Germany have repeatedly noted that the project is exclusively commercial, devoid of any political motives.