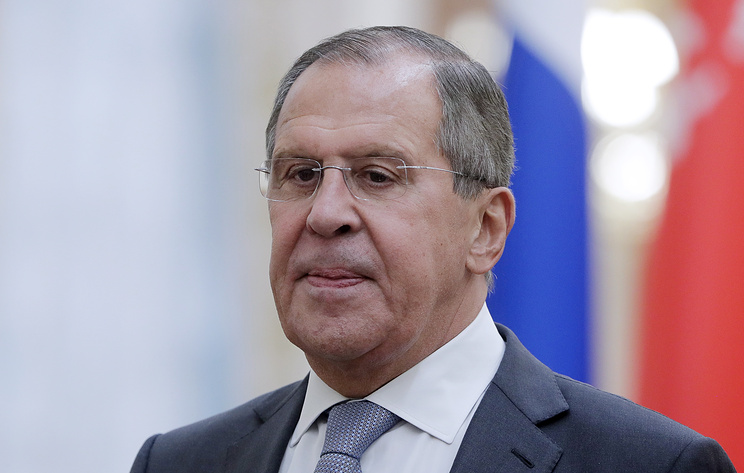 Answering the question, how were the talks, the foreign Minister said “now you all will tell”. When reporters continued to insist, Lavrov said, as a few years ago in the Minsk talks “better than super”.

Putin’s talks with trump eye to eye lasted more than two hours, after which the leaders held a meeting in expanded format in the presence of including foreign Minister Sergei Lavrov and U.S. Secretary of state Michael Pompeo.