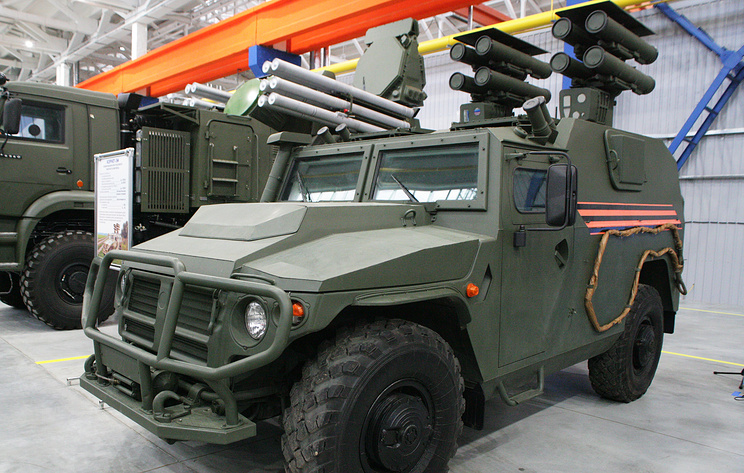 MOSCOW, July 21. /TASS/. Russia and Qatar have signed contracts for the supply of Russian small arms and anti-tank missiles (ATGM) “Kornet”. This was stated in an interview with TASS, the Russian Ambassador in Doha, nurmakhmad Kholov.

“In October 2017, was signed an agreement on military-technical cooperation, then began work on its accumulation. Signed contracts for the supply of conventional weapons – guns, Kalashnikovs, grenade launchers, machine guns and anti-tank missile complexes “cornet”, – said the diplomat.

An intergovernmental agreement on military-technical cooperation between the two countries was signed during the visit to Qatar in October 2017, the Russian defense Minister Sergei Shoigu.