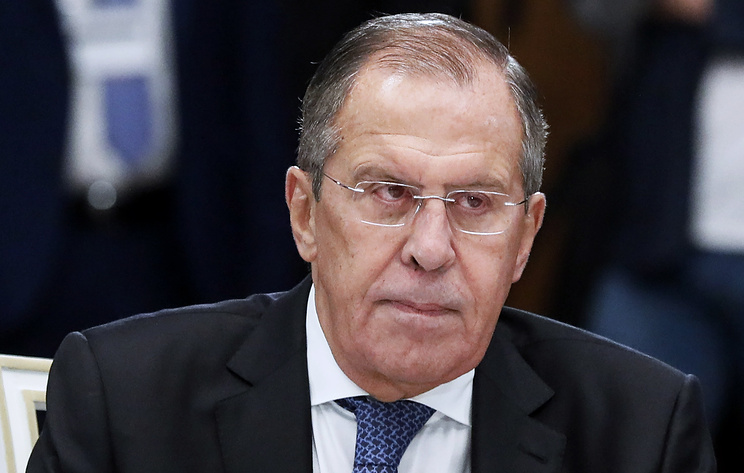 “The main focus was on the development of the situation in the middle East, primarily in the Syrian Arab Republic in light of the successful passing of anti-terrorist operation in the South-West of Syria,” – said in the text. It is noted that as-Safadi briefed Lavrov on his arrival in Jordan of the members of the Syrian non-governmental organization “White helmets”.

In addition, the foreign Minister of the Kingdom praised the Russian efforts to return Syrian refugees to their homeland and indicated that Amman was ready to cooperate to resolve related issues.

Earlier, the Jordanian authorities have agreed to a UN request to miss its territory 800 Syrian citizens, who then moved to the UK, Germany and Canada.

Activists of the “White helmets” had fled from southern Syria, where government forces completed the operation against armed groups. In Damascus believe that the “White helmets” associated with the terrorist organization “dzhebhat an-Nusra” (banned in Russia) and acting in her best interests.