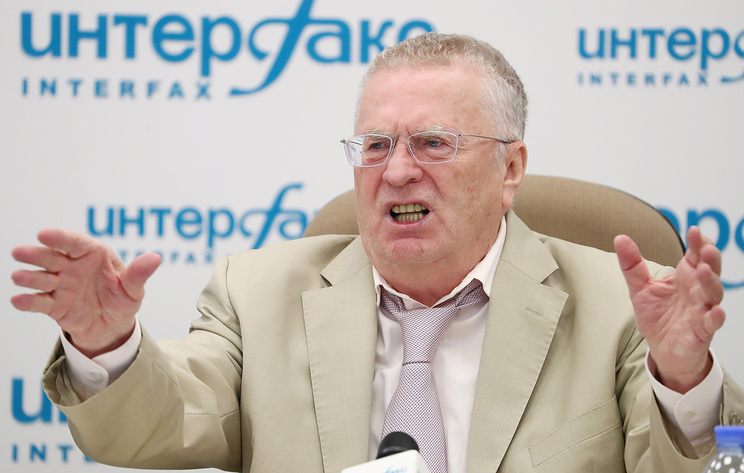 MOSCOW, July 23. /TASS/. The liberal democratic party supports the adoption of the law “About the Federal centre” and the cancellation of the elections of the Moscow mayor and the Moscow city Duma. To manage the capital needs of the Federal Minister of Affairs of Moscow, the leader of the party Vladimir Zhirinovsky.

“And no election of the mayor and the Moscow city Duma. The Federal center without any election, silence should be, festivals, holidays, school, a quiet, peaceful life,” he told journalists on Monday.

In other regions, elections of the higher officials and of the legislative Assembly can be saved, says the leader of the liberal Democrats.

“In the center, all is quiet. The election is an unnecessary complication, aggravation of the situation. It is not necessary absolutely, no one chooses mayor of Washington, is a Federal centre of the United States,” – said the leader of the party.

According to Zhirinovsky, manage capital needs, “the Federal Minister of Moscow”.