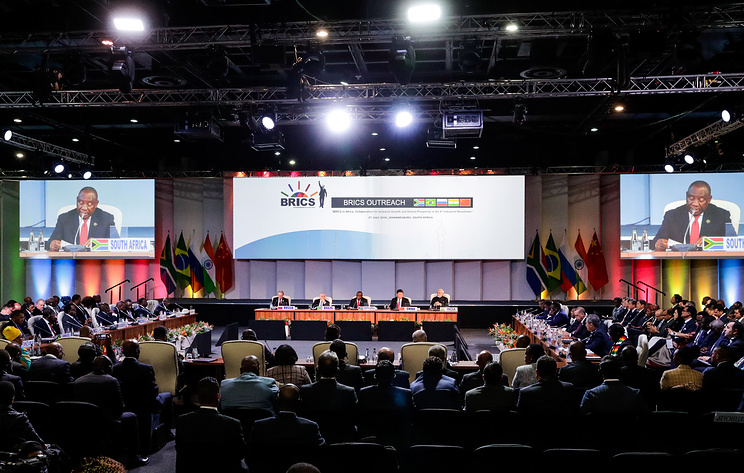 MOSCOW, July 27. /TASS/. /TASS/. The leaders of the BRICS discussed Friday the current regional issues. Discussion was held on the morning of the session on BRICS development and priorities for strategic partnerships, said the Kremlin website.

“The summit participants discussed the steps for further improvement of the Organization’s activities, the development of cooperation in politics, security, trade, coordination on regional problems, including situation in Syria and the middle East in General and the settlement of the situation on the Korean Peninsula and around the Iranian nuclear program”, – stated in the message.

The session was held behind closed doors.