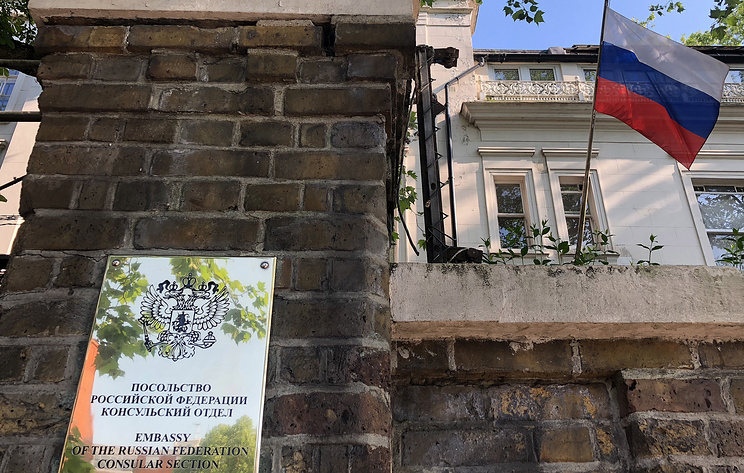 LONDON, July 29. /TASS/. Speculation the British media about the course of incident investigation in Salisbury and Amesbury hinder the truth and bringing those responsible to justice.

This is stated in a statement on Sunday the Russian Embassy in response to an article in the Sunday Mirror, where it was confirmed that the poisoning of the former GRU Colonel Sergei Skripal and his daughter Julia, allegedly participated in at least two groups of people from Russia.

“Unfortunately, an endless stream of leaks to the British media only fuels anti-Russian campaign, promoted by the UK government. This approach contributes to the development of unnecessary speculation around these incidents, and not on the progress of establishing the truth and punishing the guilty. Frankly, there is some fatigue from the daily unverified, and sometimes simply false information, deliberately misleading the public. Convinced that it is time to stop the artificial aggravation of the situation by going to work mode only with the facts,” – said in a communique.

The Embassy of the Russian Federation once again turned to the British authorities “to provide the citizens of the UK and the international community solely confirmed and reliable information about incidents of Salisbury and Amesbury, as well as to make public the interim results of the investigation of the incident in March and June of this year.”