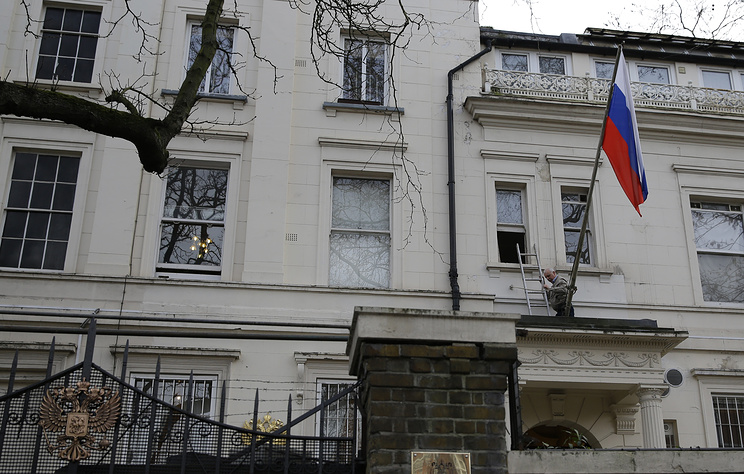 LONDON, July 28. /TASS/. The British government rushed with the appointment of the perpetrators during the investigation of an incident of poisoning in the English city of Salisbury. This was stated on Saturday by the press Secretary of the Russian Embassy in London, when asked by journalists to comment on an interview with British MP, economic Secretary to the Treasury John Glenn newspaper the Guardian, in which he blamed the incident on Russia.

“According to our deep conviction that such a baseless statement out of the mouth policy is not baseless and to mislead the British people,” – said the Russian diplomat. In his words, “the secrecy which shrouded the investigation in Salisbury and Amesbury, as well as the reluctance of the British authorities to grant the international community the facts and evidence to illustrate the irresponsible position of official London, to cover only “Alliance solidarity” of its EU partners and NATO.”

“After almost five months from the day of the incident in Salisbury is becoming increasingly apparent that the British rushed with the appointment of the guilty, without bothering to provide any proof of involvement of Russia”, – said the press Secretary. He stressed that “the policy of the British authorities, jeopardize not only their own reputation but also the credibility of its European and transatlantic allies, not bring us closer to the truth in these mysterious incidents.”

“Sure, that instead of inducing fear in the local population of Salisbury about the alleged applied there “chemical weapons”, British politicians, including parliamentarians, should demand from the government a speedy, thorough and transparent investigation into the incident, in order not to hold captive political myths of its own citizens”, – summed up the representative of the Russian Embassy.