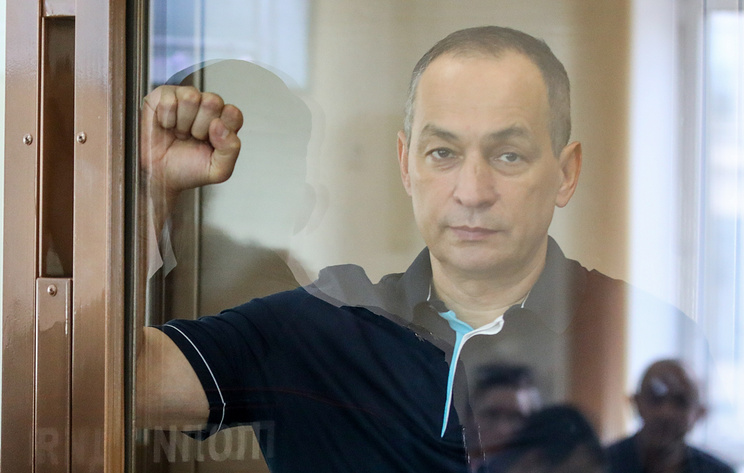 MOSCOW, August 6. /TASS/. Territorial election Commission of the Serpukhov district of the Moscow region refused to register the election of the district head arrested Alexander Shestun. This was reported on Monday TASS the Chairman of the electoral Commission Alexander Workers.

“Refusal of registration on the basis that the petitions are made not at the expense of the electoral Fund,” he said.

Shestun, who is in jail “Lefortovo”, gave documents to the election Commission through its counsel. The electoral Commission said that, contrary to the requirement of the law of signatures in support of a candidate without going open special election accounts. Earlier the administration of the detention facility, citing the lack of investigator, refused to allow the notary or to assure the signature Shestun on the document required to open a special electoral account and the submission of papers to the electoral Commission.

The electoral Commission has registered the candidate on a post of the head of the Serpukhov district Shestun wife Julia Shestun. She told TASS that the refusal of her husband to register for the elections will be appealed in the courts, not excluding recourse to the constitutional court of the Russian Federation.

30 Jul Shestun, in protest, declared a hunger strike in jail.

The CEC Chairman, Ella Pamfilova and Commissioner for human rights in the Russian Federation Tatiana Moskalkova said earlier to journalists that the position of the representatives of the FSIN, repeatedly refuses to certify the signature of the Shestun on the documents for participation in the elections, regarded as a violation of the electoral rights of a candidate, and reported that he sent the relevant request to the Prosecutor General’s office.

The head of the Serpukhov district Shestun has repeatedly stated his intention to run for a new term. He complained to the prison administration’s refusal to assure his signature on papers that allow his representatives to submit to the election Commission documents about his nomination for election. The Federal penitentiary service claims that the certification of such documents without the consent of the investigator who conducts business.

Shestun is accused of excess of powers of office in the provision of four plots of land worth about 62 million rubles for the construction of shopping centers. Guilt does not recognize, believing that the case against him was initiated to prevent his reelection and the fight against the landfill. The arrest of Shestun court set to 13 August. The punishment for the alleged article – imprisonment for the term from 3 till 10 years with deprivation of the right to occupy certain positions or engage in certain activities for a term up to 3 years.

The Serpukhov municipal district, where earlier demonstrations against the expansion of the garbage landfill, the only one in Moscow region, which has preserved the institution of election of the head of administration.