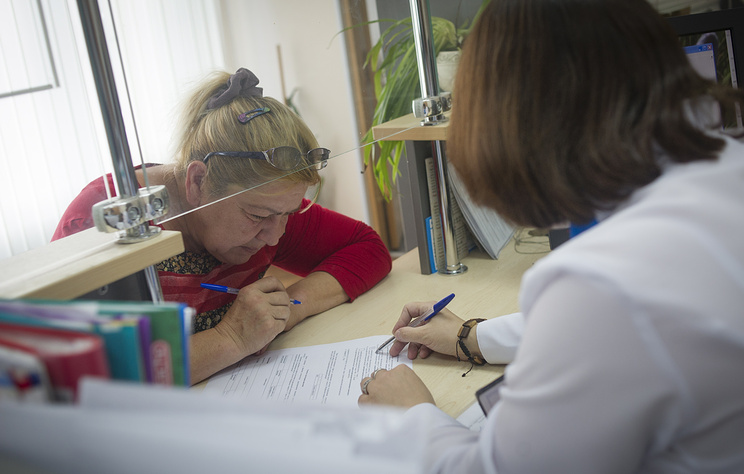 MOSCOW, August 9. /TASS/. The Moscow regional election Commission decided to register the regional subgroup of the initiative group for holding of the national pension referendum. The decision was taken at the Commission meeting on Thursday, the correspondent of TASS.

“It is proposed to register the Moscow regional subgroup of the initiative group for the referendum”, – said the Chairman of Mosoblispolkom of Elmira Khaimurzina. Members of the Commission unanimously supported this proposal.

Earlier it was reported that the CEC has allowed the all-Russian Union of public organizations that work with large families in the suburbs along with two political organizations, to continue preparations for the national referendum proposed by the government of the Russian Federation the changes in the pension system.

Representatives of the Union proposed to put to the vote the question: “do you Support that the established legislation of the Russian Federation on pension provision as at 1 July 2018, the age at which there is a right to a retirement pension cannot be increased?”.

The Union President Marina Semenova said that their organization does not cooperate with any political forces and expects to Finance the preparations for the referendum only on the help of concerned citizens. According to her, the Union includes 46 regional organizations.

The state Duma on July 19 adopted in first reading the government draft law on changes in the pension system, involving, in particular, increasing the age of retirement for a long transition period to 65 years for men and 63 years for women. The large-scale discussion of the initiative continues, the proposals for revision of the draft law will be collected and recorded in the form of amendments to the second reading, which will take place in the fall. The deadline for submitting amendments is extended from August 18 to September 24.