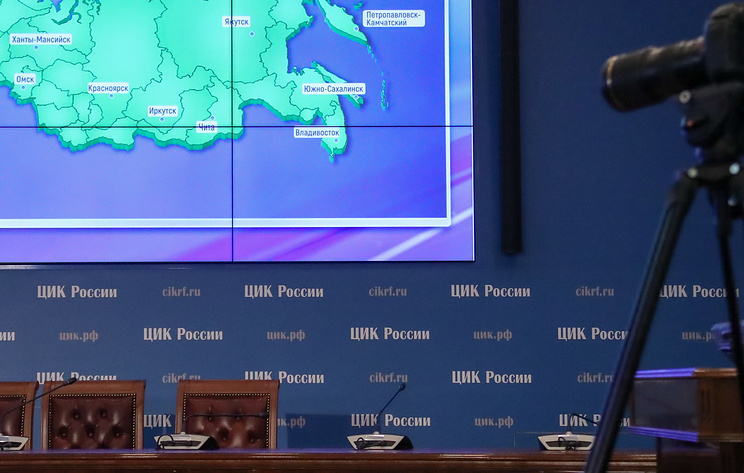 MOSCOW, August 10. /TASS/. The Central election Commission of Russia at session on Friday has approved two similar formulations of the questions of the initiative groups from Nizhny Novgorod and Vologda regions for submission to a nationwide referendum against raising the retirement age. They are found to be consistent with the requirements of the law.

“Are you for a ban on the increase in established by the legislation of the Russian Federation on pension provision as at 1 July 2018, the age at which there is a right to pension for old age?” – this wording offers the question of the Nizhny Novgorod initiative group.

The authorized representative of the Nizhny Novgorod initiative group Alexey Yakimov announced via video that their initiative is not connected with any political party or political forces. He works as “head of the sports organization” and Director of the Museum of sobriety.

“The question of unification of efforts for us is the key. We in any case do not claim that our formulation should be a basis”, – he said, declaring readiness to cooperate with the other initiators of the pension referendum.

The leader of the initiative group of the Vologda region Sergey Melnikov said in turn that he is a blogger and an individual entrepreneur. “We have gathered an initiative group of different segments of the population, we are interested in how to best draw attention to this issue. We are ready to unite with other groups,” he said.