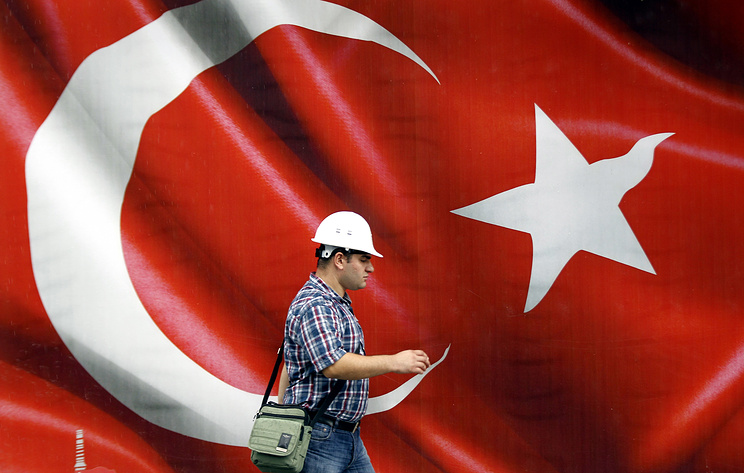 ANKARA, August 15. /TASS/. The Turkish authorities have increased the size of duties on some imported US goods, including tobacco, alcohol and cars. This is stated in the presidential decree published Wednesday in the official Gazette T. C. Resmi Gazete.

Vice-President of Turkey Fuat oktay wrote Wednesday on his Twitter page that “in the framework of the principles of reciprocity in some [American] goods were increased duties in response to deliberate attacks, the US administration on the economy” of Turkey.

The head of the White house Donald trump 10 Aug “approved the increase by half the duty on steel and aluminium against Turkey”. According to the American leader, duties “for aluminium will now be 20%, for steel – 50%”. In addition, the US President stated that Washington’s relations with Ankara at the moment, “not very good”.

In March, the US imposed import duties on steel (25%) and aluminium (10%), giving a reprieve to some countries, including Turkey. From 1 June these measures took effect and in respect of the closest economic partners of the USA – EU, Canada, and Mexico.