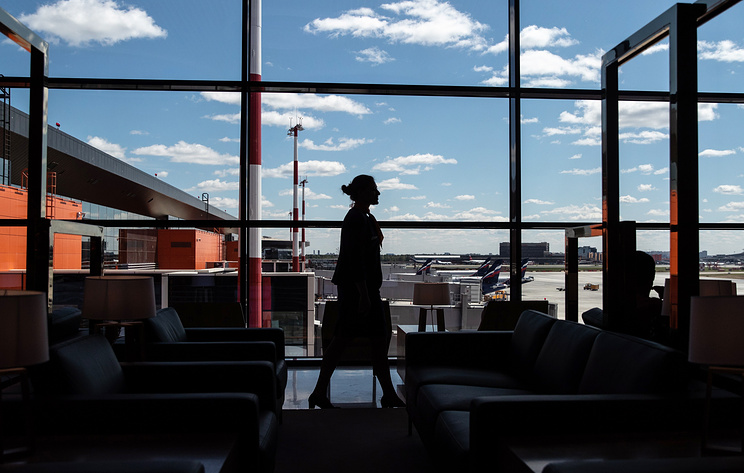 MOSCOW, August 14. /TASS/. The new terminal At Sheremetyevo is connected to Moscow by rail from existing branches “Aeroexpress” between the Belorussky railway station and the terminals D, E and F of the airport (South zone) will build a branch in the Northern zone, reports the newspaper “Vedomosti” referring to two participants of the meeting conducted by the Minister of transport of the Russian Federation Yevgeny Ditrikh, which adopted this decision.

According to the interlocutor of the edition, the construction will be engaged in JSC “Russian Railways”, supported the idea of participating in the meeting of the President of the company Oleg Belozerov. The project would cost 12 billion, 10.3 billion of which is itself a branch (3.8 km), 1,5 – rail terminal in the North area of the airport.

An alternative option involves the construction of a separate branch from Savyolovsky station. This option is estimated at more than 50 billion rubles.

According to the publication, an offshoot of the already designed, it can be built within two years.