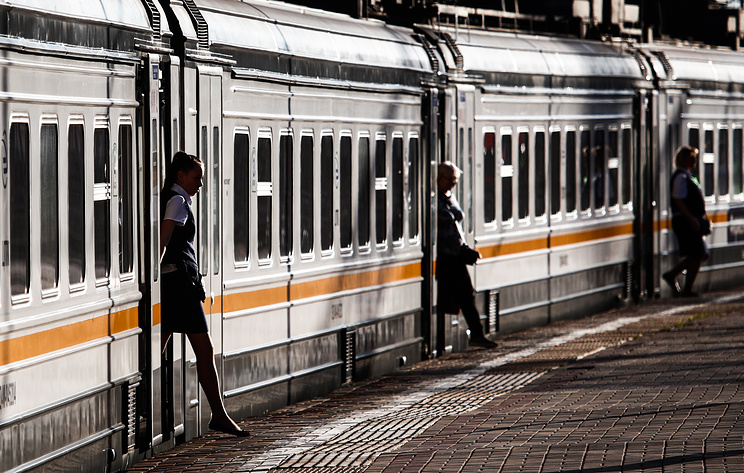 MOSCOW, August 15. /TASS/. The Russian government has disposed to enter into a concession agreement with OOO “SSH” for the construction of the railway line Obskaya – Salekhard – Nadym. Relevant document published on the website of the Cabinet.

“To conclude with the limited liability company “SSH” concession agreement on financing, construction and operation of railway infrastructure of common use Obskaya – Salekhard – Nadym”, – is spoken in the order text.

The document stipulates that the powers of the Russian Federation in the framework of the agreement carried out by the Russian Railways (RZD). In charge of Railways will include securing financing and reconstruction of railway line from Konosha – Kotlas – Chum – Labytnangi, including the reconstruction of the station Obskaya railway line and Pangody – Novy Urengoy – Korotchaevo, as well as putting these objects into operation.

Within 120 days of the Railways are obliged to conclude a cooperation agreement with Gazprom, which will provide the financing, design, reconstruction and commissioning of the railway line Nadym – Pangody (train station Nadym (Ferrets) – Pangody).

After the agreement, the government of the Yamalo – Nenets Autonomous district, according to the order, ensure the construction of a road part of the combined bridge through the river Ob with the car approaches. In addition, land and forest plots and water bodies adjacent to the site and required for construction, will become the property of the Russian Federation.

In October 2016, Russian Railways and the government of the Yamal-Nenets Autonomous district have agreed on a project for the construction of the railway Obskaya – Salekhard – Nadym – Pangody – Novy Urengoy – Korotchaevo railway approaches. 24, 2016 in Moscow, was registered as a company – concessionaire – “SSH”. Its owners are currently Spetstransstroy, OOO (50,1% of shares) and the structure of Russian Railways – JSC “KRP-invest” (49.9 percent).

The creation of a highway will contribute to integrated economic and territorial development of the Yamalo-Nenets Autonomous district. The existing transport infrastructure is insufficient to ensure the full exploration and exploitation of deposits, as well as the transporting of extracted raw materials. SSH will connect the Northern and Sverdlovsk Railways, and are part of a unified Arctic transport system and infrastructure for the development of natural-resource potential of Russian Arctic zone. In addition, the project will relieve the Sverdlovsk railway and the TRANS-Siberian railway, redirecting cargo to the Northern latitudinal railway, thus enabling to carry new types of cargo.