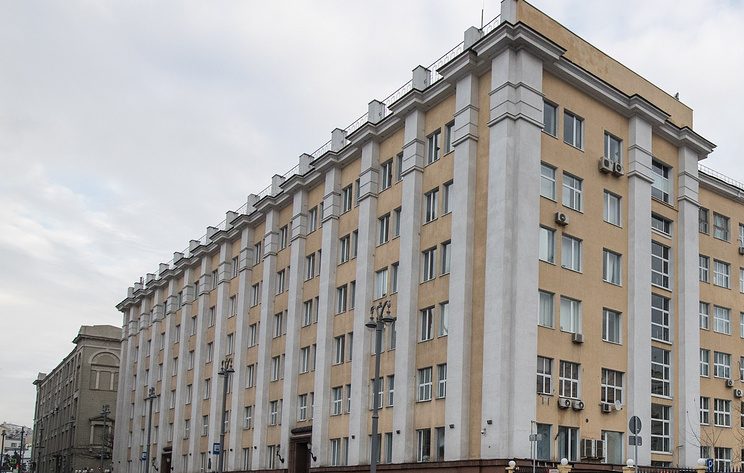 “In the framework of the elaboration of the orders of the President and the government, the Ministry consults with companies in the metallurgical and chemical industries. Considered the possible impact on the economy, including the investment plans of specific companies and the industry in whole, the potential measures to recover additional revenues received by the companies to the state budget. In the near future will be formed a consolidated position on this issue”, – noted in the Ministry of industry.

International rating Agency Fitch believe that the increased tax burden will put pressure on the profitability of companies and reduce the available cash flow and also will force companies to cut dividend payments, reduce capital costs or to increase leverage (the ratio of borrowed and own capital).