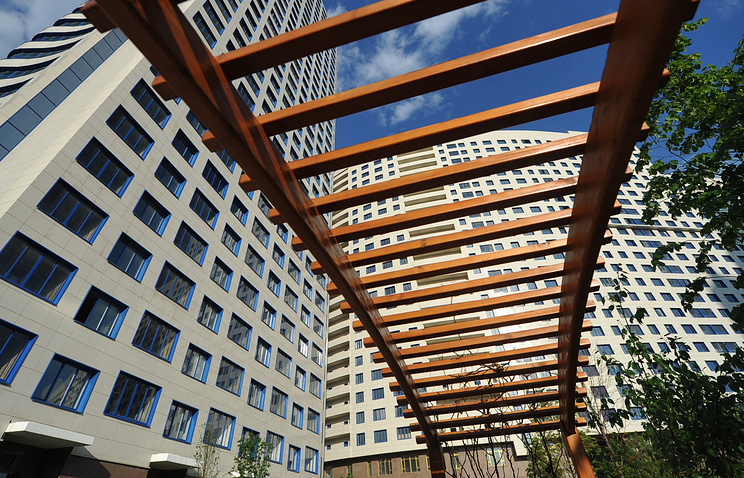 MOSCOW, August 15. /TASS/. The construction sector presented an updated assessment of the pace of housing construction in Moscow for 5 years, from 2018 to 2023. During this period, will be elevated to 20.5 million sq. m and 4 million sq m per year. About it in interview to the newspaper “Evening Moscow” said the head of the construction sector, the Vice-mayor of Moscow Marat Khusnullin.

According to the construction sector of the capital, in previous years, Moscow was put into operation an average of 3 million sqm of residential real estate per year. The increase in the rate may impact the start of the renovation and growth in construction volumes. Thus, in the framework of the program of renovation to 2028-2033 years will be built about 30 million square meters of housing is carried 16.4 million sq. m.

In an interview with “Evening Moscow” Khusnullin added that the development provides security housing with necessary social infrastructure within walking distance. Each quarter will have its own kindergarten, school and clinic, increase the level of security of Muscovites leisure projects. Until 2023 in Moscow it is planned to build and open another 230 new schools and kindergartens, 90 hospitals and clinics, 45 and 100 sports facilities.

He cited data over the past eight years: built 13% from what it was in the city to this amount. Introduced more than 60.5 million sqm of real estate, including 23.2 million square meters of housing. During these same years in Moscow built 303 new schools and kindergartens, 72 hospitals and clinics, 42 cultural facilities, and sports facilities 98.