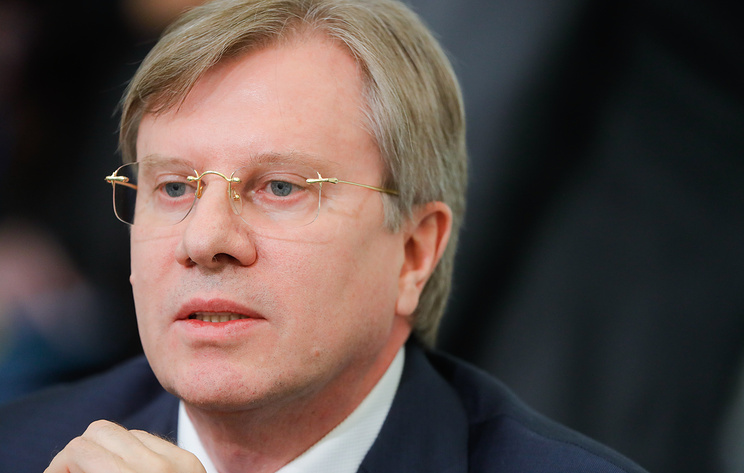 MOSCOW, August 16. /TASS/. The powers of Vitaly Savelyev to the post of the General Director “Aeroflot” can be extended for another five years. As reported on Thursday “Kommersant”, the matter will be considered by the Board of Directors of the company on August 30.

According to the newspaper, the Deputy Prime Minister Maxim Akimov has already adopted a Directive on the issue of election of General Director of “Aeroflot”. According to the document, representatives of the Federal property management Agency should support the early termination of powers and re-election to this position Saveliev.

The powers of Vitaly Savelyev to the post of the General Director of “Aeroflot” expires October 25, 2018. He has held this post since April 10, 2009.

In the group of “Aeroflot” consists of “Aeroflot”, “Russia”, “Victory” and “Aurora”. The controlling package of shares of Aeroflot (51.2 per cent) belongs to the state represented by Rosimushchestvo, rostec owns a 3.5% stake to institutional investors and 39.6%.