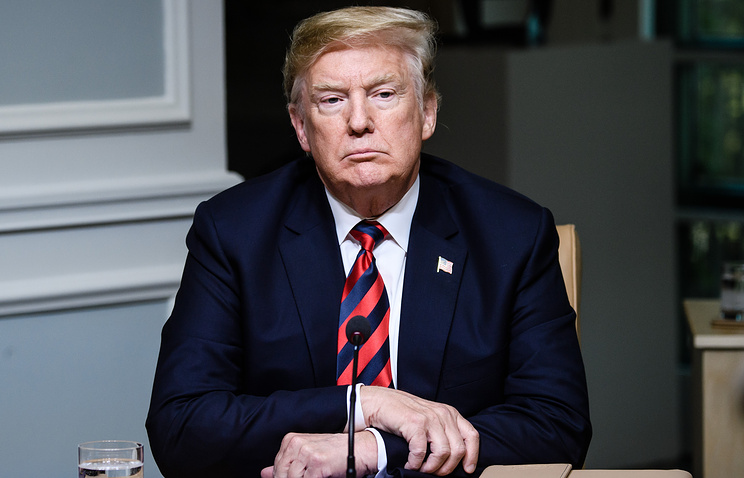 WASHINGTON, August 16. /TASS/. The President of the United States Donald trump claims that the Chinese authorities are unable to provide acceptable conditions for the conclusion of the bargain. This was reported on Thursday by Bloomberg.

However, according to the Agency, at the meeting of the President’s office trump also said that negotiations with China on this score continues.

Trump has repeatedly stated that he doesn’t like the trade deficit with China. On 15 June he announced that, in connection with the theft by China of American intellectual property and technology, and also the fact that Beijing has resorted to unfair trade practices, the US imposes duties of 25% on imported from this country goods worth $50 billion, the PRC Authorities immediately responded with tariffs applied to the same value of the imported American products.