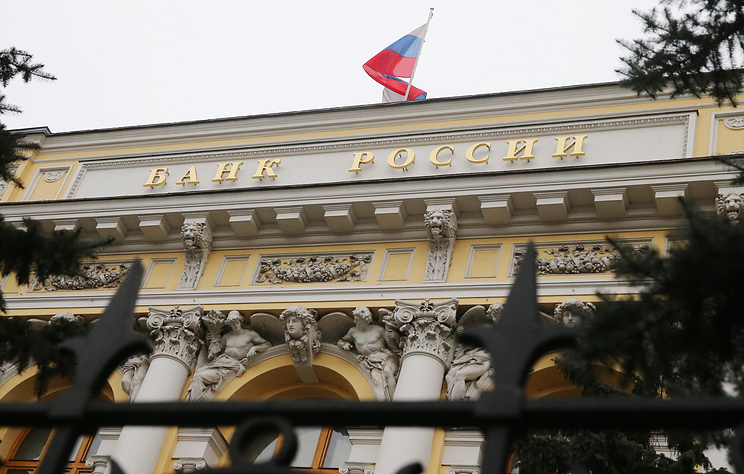 MOSCOW, August 17. /TASS/. The Bank of Russia lowered its assessment of surplus liquidity in the banking sector of the Russian Federation at the end of 2018 by 0.1 trillion roubles, up to 3.7-4.1 trillion rubles, according to the comments of the regulator for liquidity in July.

“In 2018, will continue to increase in the structural surplus of liquidity. However, his score at the end of 2018, reduced by the Bank of Russia compared with the forecast presented in the June issue of the review, by 0.1 trillion roubles, up to 3.7-4.1 trillion rubles. This is due to the adopted in July a decision on the raising of standards required reserves of credit institutions foreign currency liabilities by 1 percentage point in order to further devalorization Bank balance sheets,” reads the document.

The banking sector of the Russian Federation has passed to the structural surplus liquidity in early 2017. In a situation of surplus liquidity, banks do not feel the need to attract funds from the Central Bank can lower interest rates on deposits, and then to mitigate price and non-price lending conditions during the key rate unchanged.

At the beginning of this year the structural surplus according to the Bank of Russia, exceeded 2.6 trillion rubles.