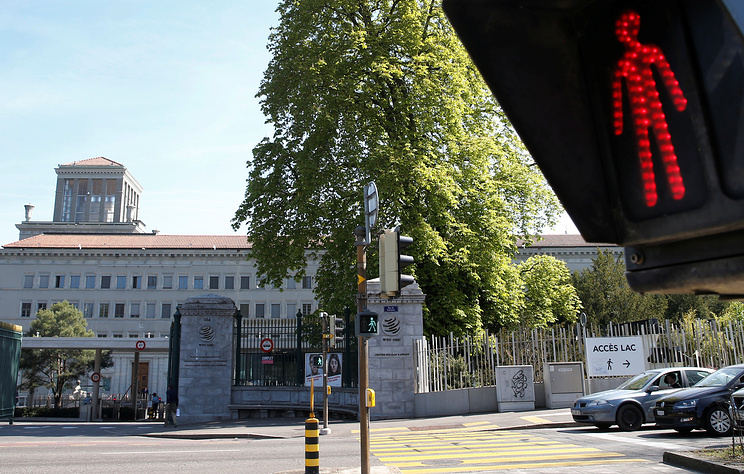 TASS, August 20. Turkey filed a complaint with the world trade organization (WTO) in connection with the U.S. imposed duties on steel and aluminum.

This was reported on Monday on the official website of the organization.

“Turkey has requested consultations in WTO with the United States concerning the additional import duties imposed by the US on steel and aluminium products. The request was forwarded to WTO members on 20 August”, – the document says. “Turkey claims that these measures are inconsistent with several provisions of the WTO”, – stated in the text.

In March, the US imposed import duties on steel (25%) and aluminium (10%), giving a reprieve to a number of countries, including Turkey. From 1 June these measures came into effect in respect of the closest economic partners of the USA – EU, Canada, and Mexico.

August 10, U.S. President Donald trump ordered to double duty on steel and aluminium from Turkey, raising them to 50% and 20% respectively. President Recep Tayyip Erdogan said in response to boycott all American electronics and increased duties on certain goods from the United States.