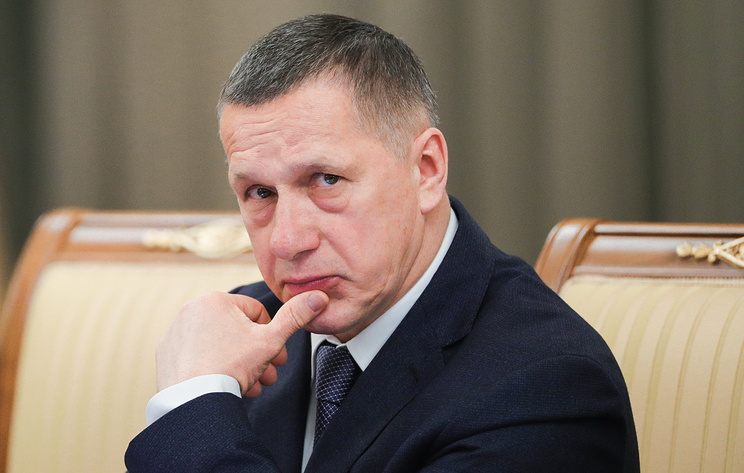 “We will no longer consider proposals to shift funding. If the management entity can not cope with some work, we will move funding to those entities that can receive funding. Such entities already in the network. In Chukotka, Kamchatka, Khabarovsk Krai. They said that you can do more work. These entities will receive funds in the first place,” – said the envoy.

He noted that in some regions already there are delays in the schedule of works, which are mainly associated with the competition to determine the contractors and preparation of design estimates. However, Trutnev did not name the regions, noting that “governors have made a pledge that all delays will be eliminated”.

So, acting Governor of Primorsky Krai Andrey Tarasenko said that the delay in implementation of projects in the region do not exceed 14 days. They are connected mainly with the introduction of the design-budget documentation and new requirements of fire safety. In one case, the competition to determine the contractor was declared invalid, is preparing a new contest.

Only in Primorye is ready to allocate 5 billion rubles of Federal subsidies the single, which will be constructed such objects as five kindergartens and a new school in Vladivostok, the sports complexes in the city Fokino and poselok Slavyanka, indoor training rink in the city of Ussuriysk and others.

The decree on the allocation of single grants of the far Eastern regions for the construction of social facilities, Prime Minister of Russia Dmitry Medvedev signed in June this year. Far East will receive almost 54 billion rubles for three years, 21.2 billion rubles should be transferred to the budget of the nine regions this year. Until 2020 in the far East will be implemented 193 activities: construction and modernization of schools, kindergartens, hospitals, cultural centers, etc.