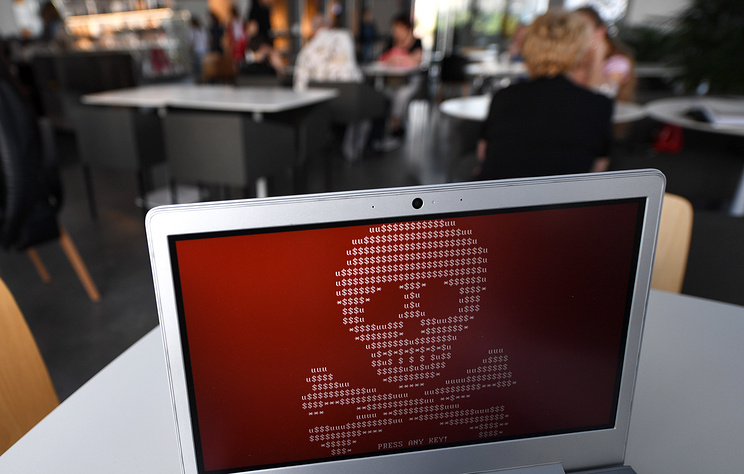 MOSCOW, August 24. /TASS/. The Ministry of communications, Ministry of interior and the FAS have until March 2019 to submit to the government its proposals for the establishment of an effective system of investigation of cyber crimes in Russia, stated in the road map on competition development in economy sectors of the Russian Federation, approved by decree of the Prime Minister Dmitry Medvedev.

According to the roadmap, the Ministry of communications, interior Ministry and the Federal Antimonopoly service jointly with the interested bodies of Executive power should develop proposals “on creating a system of effective investigation of administrative and criminal offenses in the sphere of information technologies” and to submit a report to the government. It is assumed that as a result Russia will “create the conditions for the formation of effective control and supervision in the field of information technology to prevent threats of violations of the rights of participants of the market.”

Russian President Vladimir Putin in early July, announced at the international Congress of Sberbank on cyber security that Russia will create a system of information exchange between different companies and law enforcement agencies, which will coordinate actions to respond to cyber threats. The President also noted the need to develop new integrated solutions for the prevention and suppression of offenses against citizens in the digital environment.