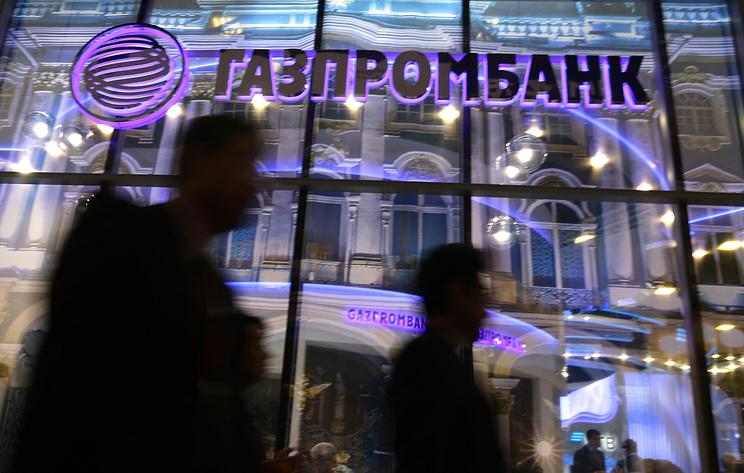 In addition, according to the newspaper, the constituent Fund will include the Russian agricultural Bank (Rosselkhozbank).

After incorporation, the Fund’s share of Gazprombank in its capital will be 50% plus two shares, the share of Rosselkhozbank and 25% minus one share. “The current share of the largest founder – JSC Russian Railways – after incorporation, will be reduced to 25% minus 1 share,” writes “Kommersant” with reference to sources.

Earlier that the founders NPF “Blagosostoyanie” can enter the structure of “Gazprom” (the majority shareholder of GPB), wrote Agency Reuters citing its own sources.