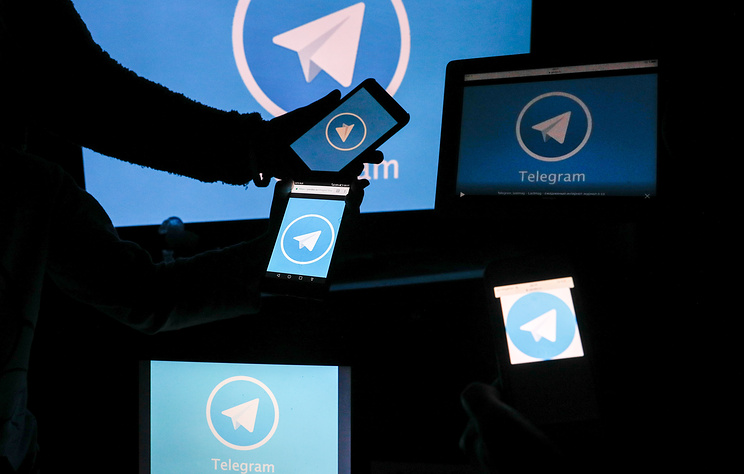 MOSCOW, August 28. /TASS/. Information about mitigating measures for blocking of Telegram messenger is not true, told TASS on Tuesday in the press service of Roskomnadzor.

“Roskomnadzor continues to take measures on execution of the decision of Tagansky district court of Moscow against the Telegram,” reads the written reply of the Ministry on the request of the Agency.

Roskomnadzor started blocking IP addresses after the Tagansky court of Moscow on April 13 satisfied the requirement of the Department about blocking access to Telegram messenger in Russia.

One of the claims of the FSB to the messenger – the refusal to provide the decryption keys of user messages.