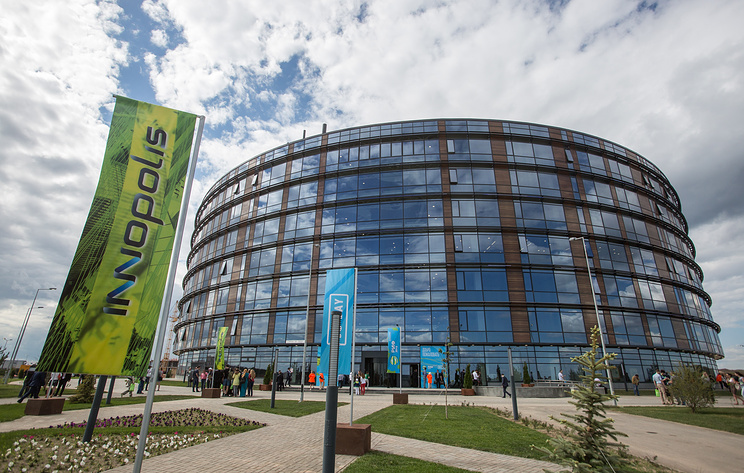 “While the service is a little limited, but over time we will continue to expand. The service will be free,” – said after signing the agreement Bunin.

In the test zone Innopolis opened five points of embarkation and disembarkation of passengers. They are located near key urban sites: a University, a stadium, a medical centre, residential area “Zion” and the administrative and business centre of a name of Popova, where the office of “Yandex”.

Drone taxis will be available to all adult residents of the city who have agreed to participate in testing. The waiting time of the car depends on demand. To get to your destination, you can arrange a joint trip to the salon can accommodate up to three passengers.

The work on the technology for an unmanned vehicle is in 2016, using groundwork of “Yandex” from the field of machine learning, computer vision and navigation. In February of this year “Yandex” has conducted tests of a prototype of the drone on the streets of Moscow after a heavy snowfall.

Innopolis was founded in 2012 and opened in 2015. In 2012, the government of the Russian Federation there was established a special economic zone. In Innopolis has created its own urban environment with residential infrastructure, opportunities for education and professional development. The authorities of Tatarstan Innopolis develop as the center of gravity of the IT companies.