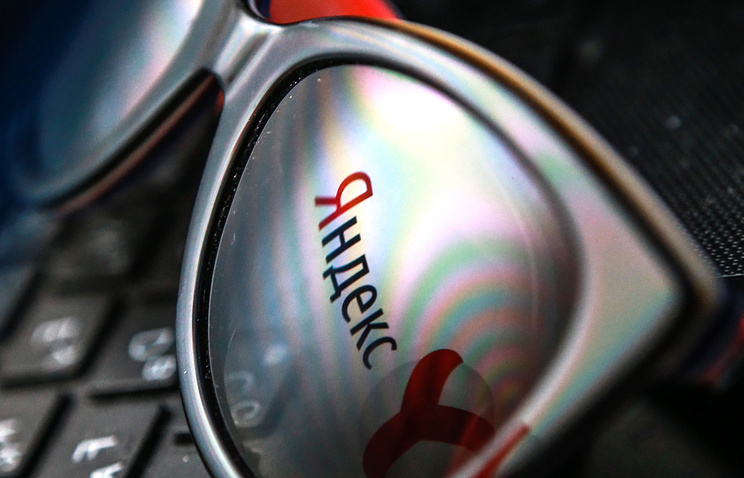 MOSCOW, August 29. /TASS/. Lock the service “Yandex.Video” will come into force, despite the appeal of the company “Yandex” the decision of Moscow city court about the need for blocking pirated content. TASS said the Deputy head of Roskomnadzor Vadim Subbotin.

“This interim measure is in any case the securing of the claim is in the form of block resource 15 days”, – said Subbotin.

He also added that the company “Yandex” has ignored the initiative of Roskomnadzor at the signing of the Memorandum on combating piracy on the Internet.

“The document was prepared, was agreed, was ready for signing. “Yandex” ignored him”, – said Subbotin.

Previously initiated the creation of the Memorandum was made by the head of Roskomnadzor Alexander Zharov. In his opinion, the document would become a milestone in the self-regulation of market distribution and consumption of content.

The authors of the Memorandum informed officially invited “Yandex” to the signing of this document.

The representative of the developer of the document in the Media and communications Alliance previously told TASS that the document should regulate the main principles and order of interaction of rights holders and service providers within the framework of the fulfillment of requirements to remove illegally posted content.

For the interaction of rights holders with leading Internet companies to combat piracy directly, there is a provision of the law “On information, information technologies and protection of information”, providing for an extrajudicial procedure of stopping the spread of pirated content by the site owner or hosting provider based on the request of the copyright holder.

Roskomnadzor has demanded from “Yandex” delete pages with pirated content channels “Gazprom-media” until Thursday evening, August 30. Subbotin explained that if the content is removed, the security measures will come into force. The company “Yandex” believes the decision of Moscow city court on the question of removal of links to pirated content are unfounded and intends to appeal.

The decision of Moscow city court, obliging “Yandex” to remove links to pirated content, does not solve the problem, the company said. Resources with questionable content will be available in other search engines, social networks and other sources, explained in the “Yandex”. The company said that they plan to work with market participants to find a solution within the existing legal framework.

The court of appeals of the channels and sent a definition to be executed by the Roskomnadzor.