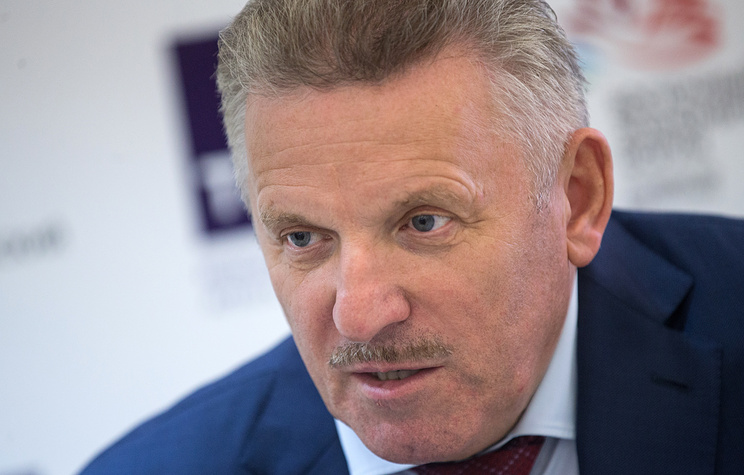 KHABAROVSK, August 30. /TASS/. The government of the Khabarovsk Krai will develop the new social security for people close to retirement age. This was reported to journalists by the head of the region Vyacheslav Shport.

Russian President Vladimir Putin in a televised address on August 29, proposed to set the age of retirement for women at 60 years, for men – 65 years. The head of state supported the initiative on preservation of the existing regional benefits for the citizens who have reached the current retirement age (55 and 60 years, respectively).

“I promise, we will not only preserve regional benefits! I was assigned to develop a new social guarantees for the people of pre-retirement age,” – said Shport.

As recalled by the head of the region, the President of the appeal noted the importance of respecting the labour rights of people in the coming years will retire, and announced the implementation of special programs of retraining.

In the Khabarovsk territory, said the Governor will be developed such programmes, he also promised rigidly to stop discrimination of citizens approaching retirement age when applying for a job.

Shport added that should not be affected in the retirement and indigenous peoples of the North. To maintain the conditions for them were also mentioned by the President.

“Today we have started a big work to change the regional legislation. All initiatives are aimed at improving the quality of life. We will make suggestions and at the Federal level. I think that it should be done competently, efficiently and professionally. Pension reform concerns of hundreds of thousands of residents of the Khabarovsk territory, and their interests are paramount for me,” added the Governor.

In the Khabarovsk territory, according to the regional government, for senior citizens provides such benefits as monthly payments for travel and compensation for travel on intercity transport, benefits, housing, for repair, incentives for the purchase of drugs for the manufacture and repair of dentures; the provision of dentures.

For veterans of labor provides compensation equal to 50% of expenses on payment for housing and communal services, communications services, and others. On average, the cash equivalent of the social support measures for senior citizens and veterans is more than 2 thousand rubles per month.

There are regional surcharges to pensions to the subsistence minimum.

They get more than 41 thousand non-working pensioners, the average bonus is about 3 thousand rubles per month, the expenses of the regional budget for this reach of 1.5 billion rubles per year.

Assistance in the region is also large families, in particular, have monthly payments for children, the regional maternity capital, discounts on utilities.