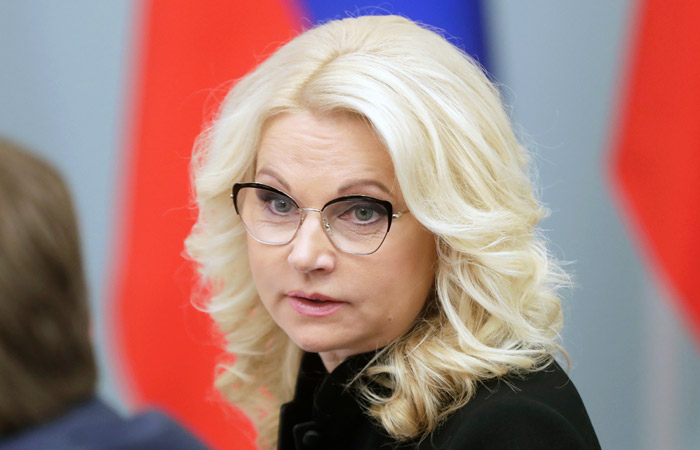 Moscow. August 29. INTERFAX.RU the Decision to change the options of raising the retirement age for women to 60 and not 63 years will cost the budget of 3.2 trillion rubles, said Wednesday Vice Prime Minister of the Russian Federation Tatyana Golikova.

“The refusal to increase up to 63 years and 60 years is money 3.2 trillion rubles”, – Golikova said at the TV channel “Russia-1” (VGRD), responding to a leading question.

Deputy Prime Minister added that one of the points of discussion of raising the retirement age was a question about how to raise the bar for women given the fact that “historically, the woman in the Soviet Union and in Russia carries a greater burden in the upbringing of children.”

In addition, Golikova said that the government would amend the Tax code to secure benefits within the old borders of the retirement age.

“Now the Federal government is preparing a bill on amendments to the Tax code, which will establish not the term “retirement age” in the legislation, and the specific age as it was 55 and 60 years, and this age will be given appropriate incentives,” he said.

Russian President Vladimir Putin on Wednesday made a televised address in which he proposed to mitigate the proposed government draft of pension reform. . In particular, it is proposed to raise the retirement age for women for five years instead of eight, and people close to retirement age to give special benefit, to reduce the length of service giving the right to early retirement, and save for citizens of pre-retirement age benefits taxes, housing and communal services and transport.

Later first Deputy Prime Minister, Minister of Finance Anton Silanes, said that the President’s proposals on adjustment of the pension reform will require expenditures of about $ 500 billion over six years.