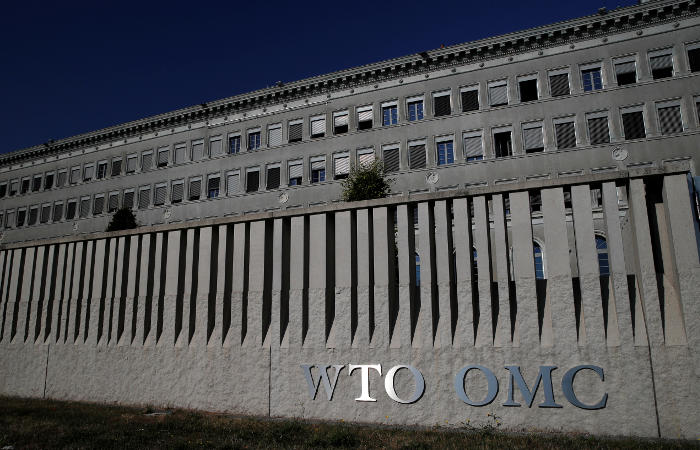 Moscow. August 31. INTERFAX.RU – U.S. President Donald trump did not rule out that it may consider withdrawal of the United States from the world trade organization (WTO).

“If they (the WTO – Interfax) will not change for the better, I get out of the WTO”, – he said in an interview with Bloomberg.

Earlier, the President has repeatedly expressed dissatisfaction with the work of the organization, which, in his opinion, infringes on U.S. interests.

Trump also called the “not good enough,” declared the European Union’s earlier decision on the abolition of import duties on American automobiles in exchange for the U.S. imposed tariffs on steel and aluminum.

“That’s not a good solution,” he said.

He explained: “Their customers are used to buying their cars, not ours.”