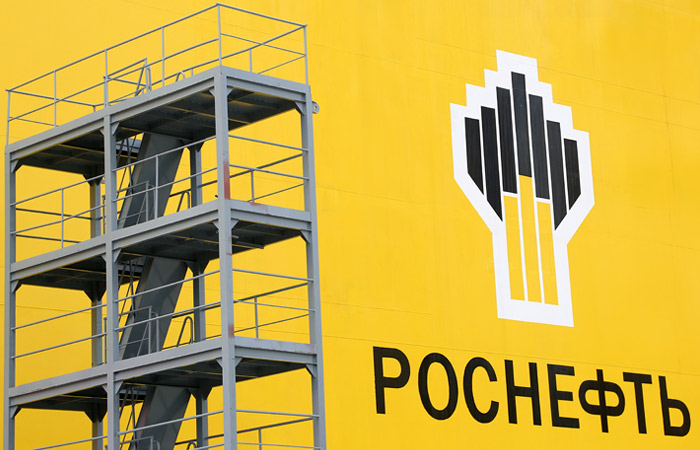 “This decision was taken recently,” he said.

A joint venture of the sovereign Fund of Qatar (QIA) and the Swiss trader Glencore – QHG Shares Pte. Ltd. in December 2016, signed an agreement to purchase from state holding Rosneftegaz 19.5% of Rosneft shares. While QIA has invested 2.5 billion euros of its own funds, Glencore – 300 million euros, and the rest was provided by banks.

In April 2018 it became known that QIA is planning to purchase a QHG 14,16% of shares of “Rosneft”. Earlier this share from a consortium QIA and Glencore planned to buy a private Chinese company CEFС, but faced problems: according to Chinese media, the Chairman of its Board of Directors ye Jian Ming came under investigation and possibly even arrested. The deal to sell shares of “Rosneft” in favour of the Chinese CEFC was terminated. In the end, Qatar Foundation may be the owner was 18.93% “Rosneft”. From Glencore will continue 0,57% stake in the Russian company. Glencore expects closing of the purchase transaction, Sovereign wealth Fund Qatar 14.6% of shares of “Rosneft” in the second half of the year.