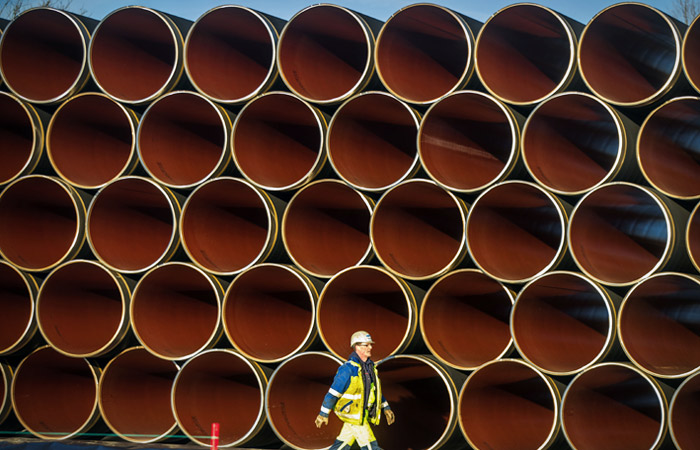 Moscow. September 6. INTERFAX.RU – All parties of the Swedish Parliament, spoke against construction of the pipeline “Nord stream 2”, which would pass under the Baltic sea, reported Sveriges Radio.

Press Secretary of the head of the Committee on EU Affairs Karin Enstrom called for the intervention of the EU in this process. According to deputies, “Nord stream 2” does not solve the problem of energy security and hurt the environment.

Some MPs have accused Russia of violating international law in Georgia, in Ukraine and in the Crimea. They don’t want Russia was building something off the coast of Sweden.

To oppose the construction of the gas pipeline, the Swedish authorities intend to increase electricity production from renewable sources. So should decrease the percentage of consumption of natural gas. In addition, they promote in Parliament a bill that would prohibit “Nord stream 2”.

On 7 June, the Swedish government has approved construction of the pipeline “Nord stream 2” in its waters.

On Wednesday Gazprom has begun to lay the pipe in the territorial waters of Finland.

The only country in the region not to agree “and the thread 2” was Denmark. In Nord Stream II said that will change the route without waiting for the consent of Copenhagen.