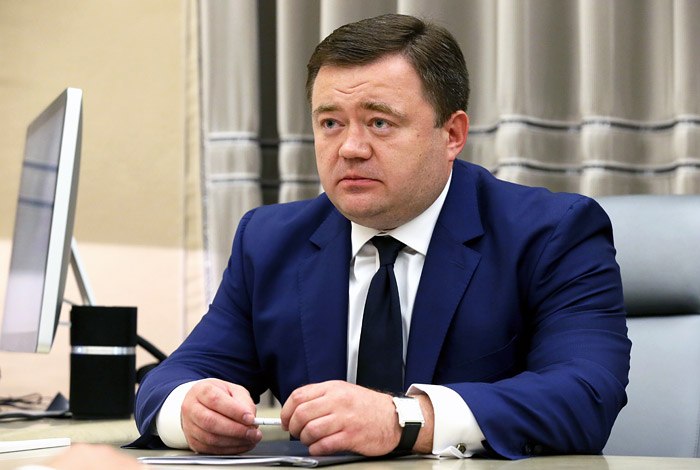 Moscow. September 6. INTERFAX.RU Temporary administration PSB stopped work from September 6. This was announced by the Chairman of the Central Bank Vasily Pozdyshev journalists in the framework of the forum the Association of banks of Russia in Sochi.

Later Pozdyshev said that the termination of the authority of the interim administration does not mean the completion of rehabilitation of the PSB.

“UK FCBS (the Management company of the Fund the consolidation of the banking sector – if) no longer controls the Bank, but the plan of participation until the end of the year, because the Bank has not yet returned to us the entire liquidity, which we gave him,” – said the Chairman of the Central Bank. He also noted that “from the point of view of formal plan of participation until there is, from the point of view of substantial, the Bank works on their own.”

“The Bank is already two months not in the ownership of the Central Bank, but he continued to handle FCBS UK, while the government was determined by the Board of Directors and Chairman of the Board. Today the government has decided, accordingly, UK PCBS ceased its function,” said Pozdyshev. He also noted that the Chairman of the management Board appointed Petr Fradkov.

As the materials on the website of the Management company of the Fund the consolidation of the banking sector (UK FCBS), the work of the interim administration is terminated by order of the Bank of Russia in connection with the formation of governments.

The Central Bank started to sanitize PSB in December 2017. Subsequently, it was decided that on its basis the Bank will be established for defense procurement and major government contracts, it was headed by Fradkov. The Deputy Minister of Finance Alexei Moiseev has said repeatedly that the PSB is the only Bank to work with the GOZ.

State-owned banks should pass promsvjazbanka part of its credit and contracts for the state defense order, but the list isn’t made yet, reported Moses.