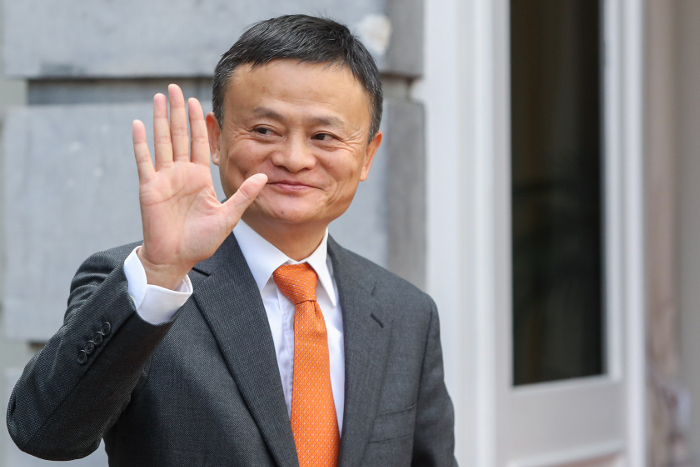 Jack MA leaves the company gradually: he left the post of CEO of Alibaba in 2013. However, MA was actively involved in the life of the company and planning its long-term strategy. He owns a 6.4% stake in Alibaba, the newspaper notes.

Jack MA with 17 partners have created Alibaba in Hangzhou in 1999. From a small trading platform for small and medium businesses, the company has become one of the largest players in the field of Internet Commerce. In addition, Alibaba is engaged in online banking, cloud computing, digital media and entertainment. The company owns stakes in some of the most important media assets in China. Including social network Weibo (Chinese equivalent Twitter) and English-language newspaper The South China Morning Post.

Last month, Alibaba announced a 60% increase in quarterly sales, even amid falling profits. Annual revenue is about 250 billion yuan, or $40 billion.